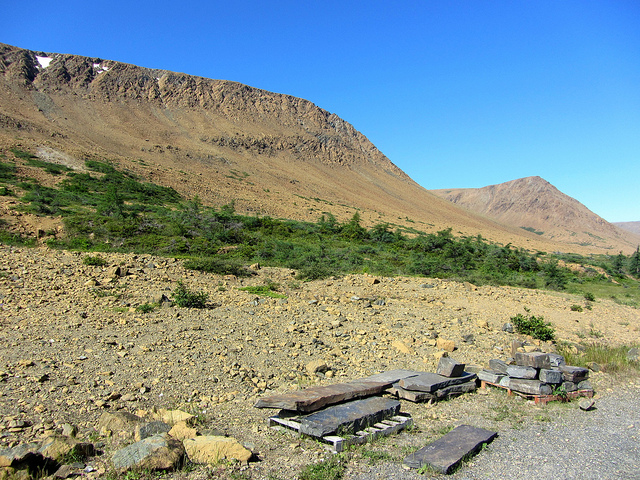 It turns out that this is because the Tablelands are a piece of the earth’s mantle that was shoved up to the surface by plate tectonics. It’s heavy in iron, so it’s rust-red like the surface of Mars. It’s also low in nitrogen and other plant-friendly nutrients, so the plant life is very sparse, and mostly consists of tough lichens and carnivorous pitcher plants, scattered about with pretty purple flowers. 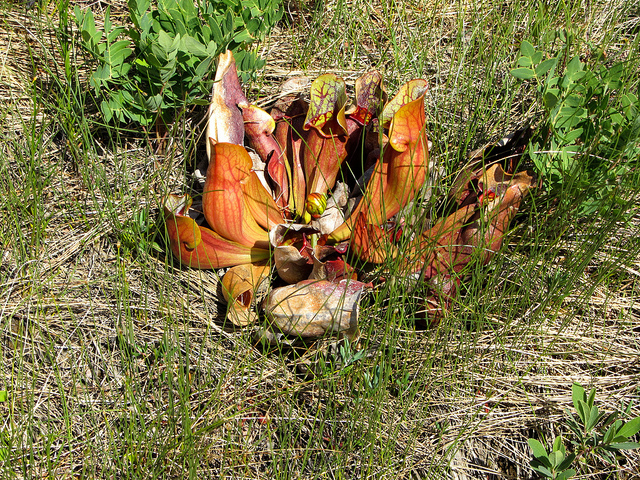 The Mars connection was especially on my mind since the Mars Curiosity rover had just started sending back pictures of very similar-looking landscapes from the Red Planet. 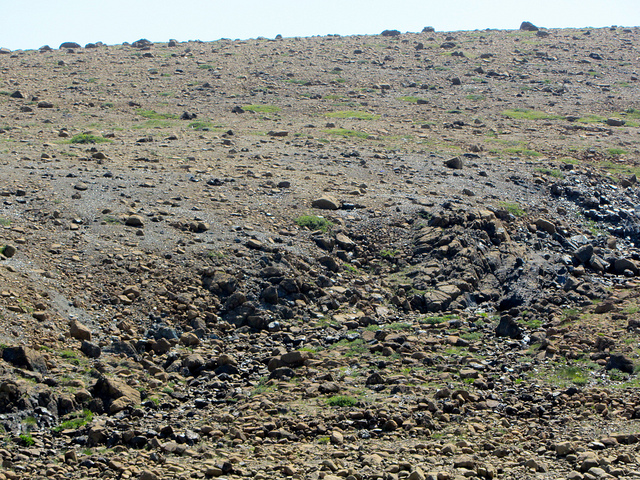